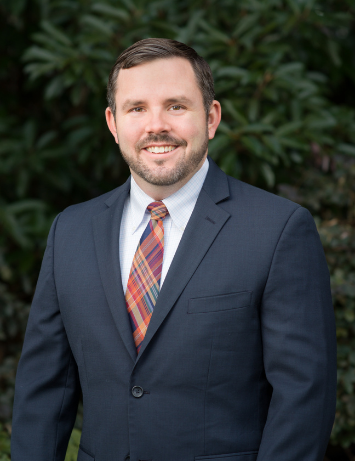 Robert is a veteran public and political affairs professional with a commitment to seeking out the best strategies to plan and execute successful campaigns. With nearly a decade of experience, Robert has built relationships in government, business, and non-profits across North Carolina. He is a trusted connector of the dots and can sit down with you to help implement a successful communications campaign, plan a major event, or engage with important stakeholders to keep you ahead of your competition.

Born and raised in North Carolina, Robert attended Appalachian State University where he earned his bachelor’s degree in Political Science. For nearly five years, Robert moved around the state living in Concord, Fayetteville, and Wilmington while he earned his stripes and sharpened his skills on various political campaigns before returning home to Raleigh in 2015.

From there he worked in the North Carolina State Legislature, served as the State Director for the Republican National Committee during the 2018 election cycle, and went on to work for Congressman Richard Hudson’s campaign in 2020 before finally serving as a Field Director for the Congressman’s official office.

During this time, Robert has built an extensive network across North Carolina that has helped him craft and communicate effective messages across the state.

Robert spends his spare time attempting to play golf, reading, traveling, and cheering on Appalachian State football. He is also a rabid Atlanta Braves fan. Lastly, he will passionately argue that North Carolina is truly “First in Flight”, not Ohio and that the only barbeque worth your collard greens exists in North Carolina east of I-95.