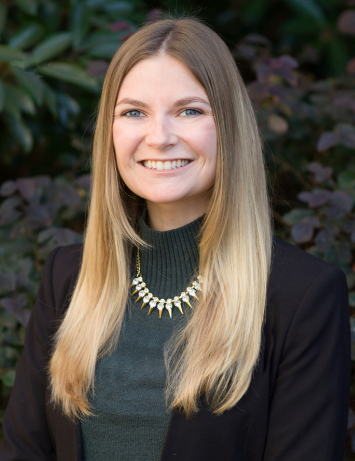 Mary Cullen is an award-winning journalist and life-long lover of the written word. Mary’s passion of writing and content creation evolved from writing fictional folklore as a child and personal vignettes and poems as a teenager to reporting on subjects like sexual assault, mental health and policy as an early career journalist. These days, Mary focuses her writing skills on creating the best possible content for her clients, from targeted social media posts and talking points to thought leadership articles and more.

Recently, Mary led the media relations wing of a B2B PR agency. There she researched and developed content on niche topics like fiber broadband, 5G, network slicing and more before securing placement in top tech and telecom publications across the globe.

Her career began as an intern with the Chicago Sun Times’ Editorial Board and then went on to a full-time Illinois Statehouse Reporter with the NPR Bureau as part of her Master’s program. Later, Mary joined the public radio team in Bloomington-Normal where she wrote community-impact stories with a goal of “making a difference.” A short two years later she received a Regional Edward R. Murrow award for unveiling sexual harassment within the local school district.

Mary received her Master’s Degree in Public Affairs Reporting from the University of Illinois Springfield—a well-respected program geared towards building some of the nation’s best policy reporters. Prior to that, she obtained her Bachelor’s Degree in Journalism from Illinois State University.

Mary lives in the greater Raleigh area where she spends her nights and weekends running her small art business, Making Up Mary. In her free time, she loves binging the latest Netflix release with friends and training her Golden Retriever puppy Moose.