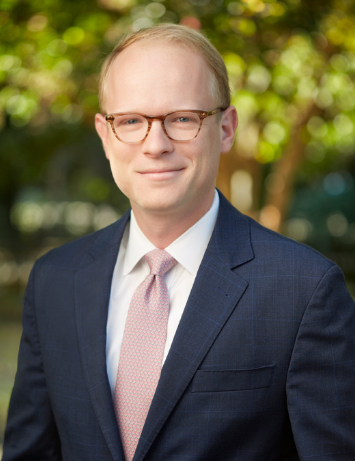 Jamie Lovegrove is an award-winning journalist who is deeply versed in Palmetto State politics and high-profile legislative issues. He joined NP Strategy from The Post and Courier, the state’s largest newspaper, where he helped lead coverage of the South Carolina Statehouse, congressional delegation and campaigns. In that role, Jamie developed a wide network of influential sources across the state in both politics and the media. He regularly appeared on TV, radio, podcasts and other media outlets to offer analysis of the state’s political landscape.

Before moving to South Carolina, Jamie covered the Texas congressional delegation from the Washington bureau of the Dallas Morning News. He graduated from Northwestern University with a degree in journalism and political science.

Born in London, England, Jamie relocated in his teenage years to the Washington, D.C. area, where he first discovered his passion for politics and writing. In his spare time, Jamie can often be found at one of Columbia’s soccer bars watching his beloved Chelsea F.C. or at the driving range working on his golf swing.