The Natural Conflict Between Legal and PR 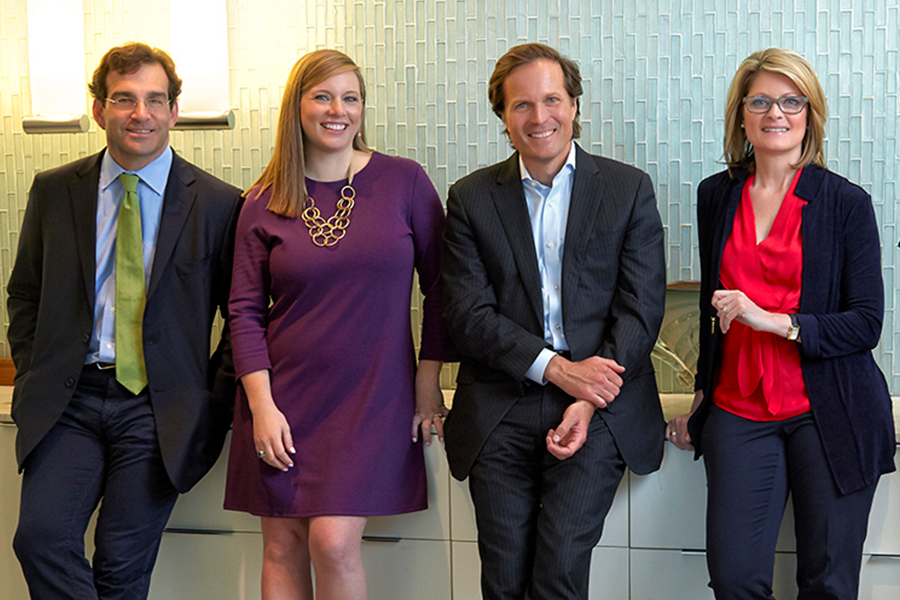 Any organization confronting a controversial issue, and especially a crisis, will need legal advice and public relations advice. That, however, is where the problem arises.

The problem arises due to the fact that the sound legal goal of limiting liability often means shutting down an organization’s statements about the very issue that threatens the organization. “No comment” is always a safe legal strategy.

The problem is that “no comment” is often a really bad public relations strategy. A strategy that could hurt an organization’s ability to continue to do what it does or sell whatever product or service it sells  – and ultimately its ability to survive.

While this conflict will never be avoided, it can and should be managed. The best way to do so is to get the legal and PR teams at the same table, establish on-going dialog with chains of communication and finally, be sure that both legal and PR ultimately answer to one point of contact.

The final piece – having legal and PR answer to one point of contact – is important because compromises between full and open communication and limiting liability will have to be made. While it’s the hope that the legal and public relations professionals can get to a middle ground themselves, they are often separate, independent firms that will likely stick to their goals and their engagement. Therefore, a member of the organization will need to weigh in and may have to tip the scales to decide which direction is best.

Throughout my career as a lawyer, I have bumped into this conflict between legal and public relations on numerous occasions. We formed NP Strategy as a subsidiary of Nexsen Pruet with the desire to better address this conflict and better provide the legal and public relations advice that is truly in the best interest of a client’s long-term success.

Authored by: Leighton Lord. Leighton is ranked at the highest levels for ethics and competence making him among the best attorneys in South Carolina according to the state’s lawyers. As a businessman, Leighton has critical first‐hand experience in running a large business, managing people, and building consensus. At the age of 42, he was elected Managing Partner of Nexsen Pruet, making him one of the youngest managing partners of a major law firm. Currently, Leighton is founder and Managing Director of Nexsen’s communications affiliate, NP Strategy, LLC.

Originally published by MidlandsBiz on July 10, 2018.

Don’t Get Caught Offside: The Importance of Media Training

This week, cameras surrounded the U.S. Men’s National Soccer Team (USMNT) for more than just its World Cup match against Iran. While all major sports teams and players hold press…

Every nonprofit has a big vision, but smaller budgets often mean smaller steps. NP Strategy intern Camryn Hipp shares how nonprofits can utilize their communications strategy to reach their goals.