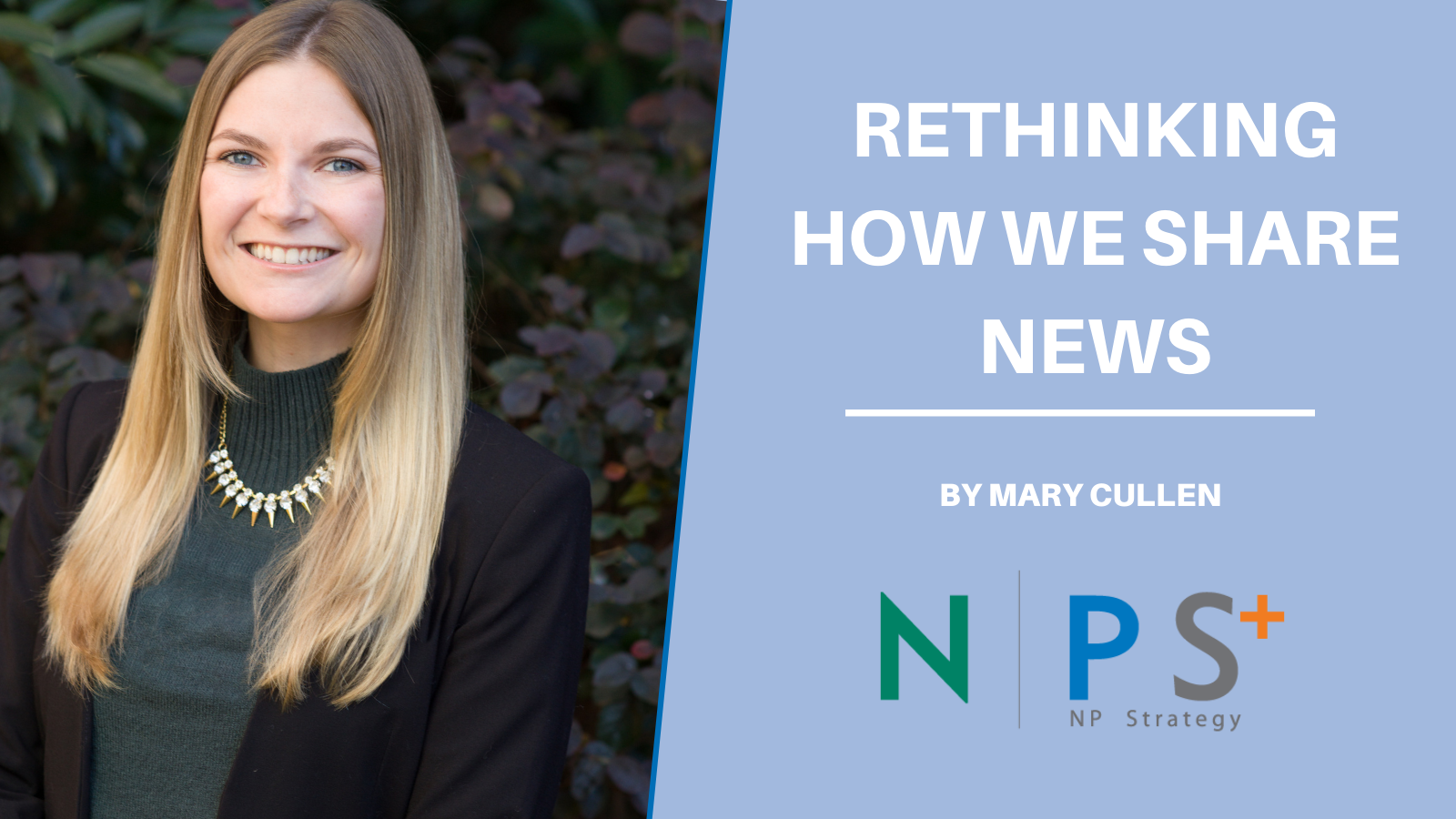 Today’s media scape is constantly evolving, and how we share news must evolve along with it. Whether it’s a success story, product announcement, or something else, there is no “one size fits all” when it comes to pitching today’s media world. It’s why now more than ever, media engagement should be carefully crafted to decide the best course of action to bring that news public.

There’s no question why many clients ask for a press release when there is news to share–it’s the traditional format of exchanging information with the media. It started in 1906, when Ivy Lee’s agency was working for the Pennsylvania Railroad at the time of a crash. Up to that point, there was no other option than to wait and see how journalists would respond and what the story might look like. Instead, Lee was the first ever to write up a press release, detailing the accident from the perspective of the railroad. More than 100 years later, we’re still following the same format to share brand and company stories.

The press release is tried and true, and it often is one of the best ways to share information with the press. However, just because you can put out a press release doesn’t always mean you should.

Some stories require more tailored elements to best display its news-worthiness. Take, for example, an event that is not scheduled at a convenient time for journalists to attend, or is a far drive from the nearest news outlet. Sometimes there are elements outside of your control that would cause the event invitation press release to flop and result in no notable coverage. It is instances like these that require creative attention.

A digital media kit is an easy way to secure news coverage. Filled with useful broadcast content like one-on-one interviews stacked with questions and answers you want heard, b-roll (footage of the event that provides a sense of setting), and other convenient assets like interview transcripts for easy story writing and audio files for quick placement in both broadcast TV and radio outlets.

It’s delivered on a silver platter and is easy for broadcast outlets and reporters to pull and use on-air, online or on social media. It gives broadcast reporters the feel of attending an event, without the logistical nightmare. Plus, it allows the brand or company to control the message since they decide exactly what goes into the kit, and through that decision they are further shaping what the story will look like.

Today’s journalists have no shortage of story inspiration. Social media has made it possible for anyone to have a platform, and the thoughts, ideas and stories shared on the web are ripe for the picking. Many brands utilize their social platforms to share news from a press release or amplify coverage, but the usefulness of social media shouldn’t stop there.

Say, for example, a company or brand is adding new members to its team or executive board. In large media markets with a lot of competition, it is likely that only a press release including well-known, noteworthy names would get coverage. Instead of sending out the press release and letting it flop, or skipping over the opportunity altogether, consider joining the masses sharing their stories on social media. Instead of a press release, maybe the news is shared via short interview clips with the new hires, allowing them to share their story in their own voice. Not only does that give these new members a platform while getting the news out, it serves double duty by displaying a company culture of employee appreciation and inclusion.

Just because you have news to share doesn’t always mean that a press release is the best approach. Before hitting send, consider: Is there a better way to share this news?