Play me the song of your people: Why your video might be better without you. 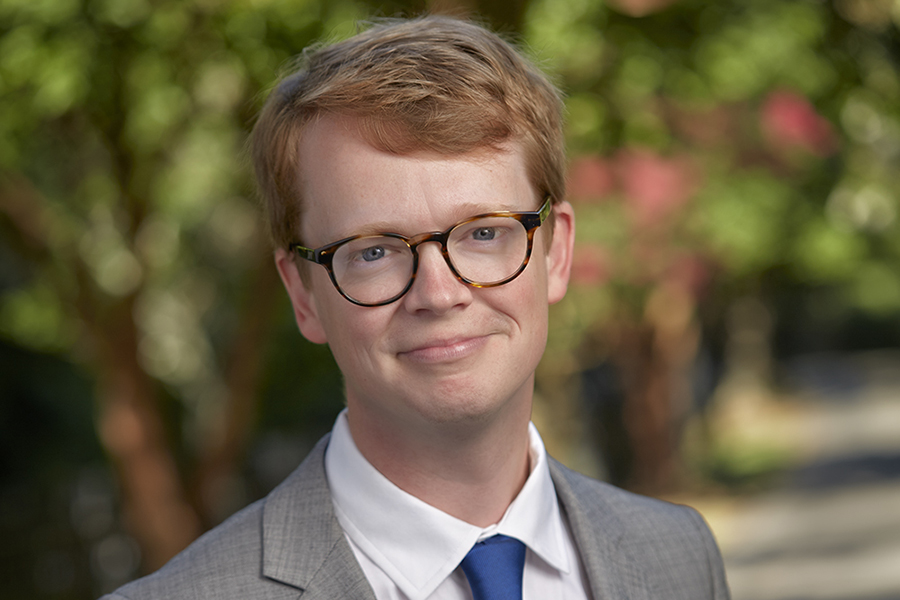 Are you a real person?

Hang on – don’t answer quite yet.

Let me explain:
Every morning in newsrooms across the country, young reporters pitch stories to their patient and thoughtful news directors. While some ideas are better than others (my average during my TV days was never stellar, if I’m being honest), many pitches come down to a variation of the question, “Who are your real people?”

What news directors (and viewers and your target audience) can’t stand, is a story made up solely of interviews with people in some kind of official capacities. For example,  a representative sponsoring legislation, a public information officer recounting an incident in not-so-breathless words, or a business owner trumpeting the values of their company.

While all of those people are not made of wood, and presumably have personal lives, they often aren’t considered to be ‘real,’ Why? Because my bosses liked to torture me. Because a story made up of “official” sound just isn’t interesting video. You need the real people.

And no, I’m not talking about the “it sounded like a freight train” brand of interviews, but people who can thoughtfully explain the why of a story from a personal perspective. That ‘rule of the real’ is important to remember, even if you don’t plan on doing a tour of duty in broadcast journalism; it applies to your business videos too.

These days, video is a ubiquitous and important component of any communications plan, and if the goal of your piece is to make an impact or drive a viewer to action, keep the following in mind as you start down the path to compelling visuals:

Turn on your heartlight – Find the passionate people in your organization. The folks who took the job because of a personal story or connection to the business. Their story, if they’re willing to share, can be an emotional access point for a viewer.

People helping people – Whether you’re a pastor ministering to those in need, or you’re making widgets, there’s an end user. Presumably, a success story. Hopefully, a person whose life has been changed by your product or service. Something like, “I cry tears of joy every time I use the [widget]. It’s saved my marriage and my life.” Personal connection is what you’re after.

The hype man (or woman) – Do you have a ‘closer’? A room winner? People who are used to recruiting new employees or speaking to crowds about your business might also be a good fit for video. This would be a final option, having exhausted efforts to find folks like those described above.

If all of this is obvious to you, you’re ahead of the curve. But while it might be easy to know this stuff, actually drumming up these interviews and getting them ‘in the can’ can sometimes be frustratingly difficult. The good news is that you’re (probably) not on the deadline of a local news reporter, and the time you invest in securing good subjects will pay off for as long as your video exists on the internet. Which is forever. For real.

Authored by: Taylor Kearns. Taylor is a filmmaker at heart and a professional communicator by trade. Ever since he got his hands on the family camcorder as a child, he’s been using video and sound to tell stories. In college, he turned that love of moving pictures into a career in broadcast journalism. He went on to earn two regional Emmy awards for his work. With seven years’ experience as a photojournalist and reporter, Taylor sought out the feature stories he knew would resonate with viewers.