Don’t Get Caught Offside: The Importance of Media Training 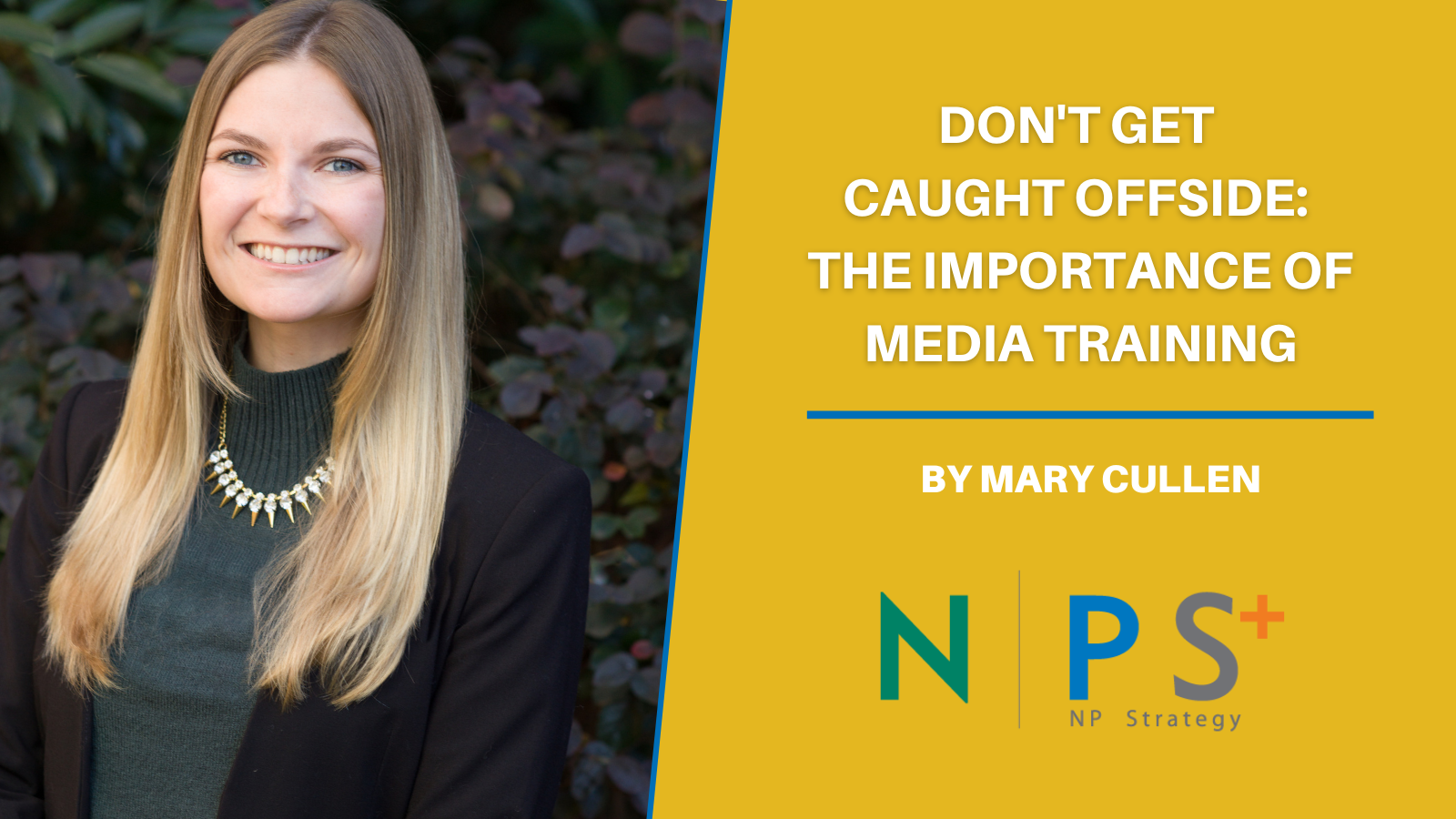 Unprecedented political tension surrounded this year’s match against Iran, which prompted  media questions that no coach or player is typically equipped to answer. What started as a pre-match news conference quickly turned into a reminder of the importance of media training, with reporters repeatedly ignoring Berhalter and Adams’ efforts to focus solely on soccer.

At one point during the news conference, an Iranian journalist questioned Adams, a vocal supporter of the Black Lives Matter movement, about his representation of the U.S. despite its “discrimination against black people.”

Tyler Adams mispronounced Iran and was called out by an Iranian journalist – who followed up with a question on discrimination in the United States.

Adams responded in a calm and thoughtful manner. Coach Berhalter faced similar politically motivated questioning not relevant to his role or title. Both men navigated the difficult questions in a professional way. It is clear they prepared for the worst. Their preparation paid off.

Recently, I attended a North Carolina Public Relations Society of America conference. The event kicked off with a panel of Raleigh-area journalists who answered the question, “How can PR professionals do better?” One-by-one journalists echoed each other with the same answer: “When I ask a question, just give me the answer.” They were referring to a delicate dance often required when addressing a question you either can’t answer or don’t have the facts to answer. Ironically, in a following keynote session about media training, the speaker reminded everyone of the way Henry Kissinger once famously opened a news conference by asking, “Does anyone have any questions for my answers?”

Realistically, there will always be some questions that cannot be answered. That does not mean media will not ask them. Rather than worry if they ask, prepare for when they ask by investing in media training. Focused training will prepare you to not only survive an interview, but to thrive during the toughest of engagements.

At NP Strategy, former journalists lead our training sessions. They know how the media operates, how they might ask the difficult questions and how the pressure to make a profit is impacting news coverage today. Whether you’re getting ready for your next media interview, community presentation, or networking event, take the time to thoughtfully prepare and practice.  We know the U.S. soccer team’s practice on – and off – the field prepared them for this challenging World Cup event.